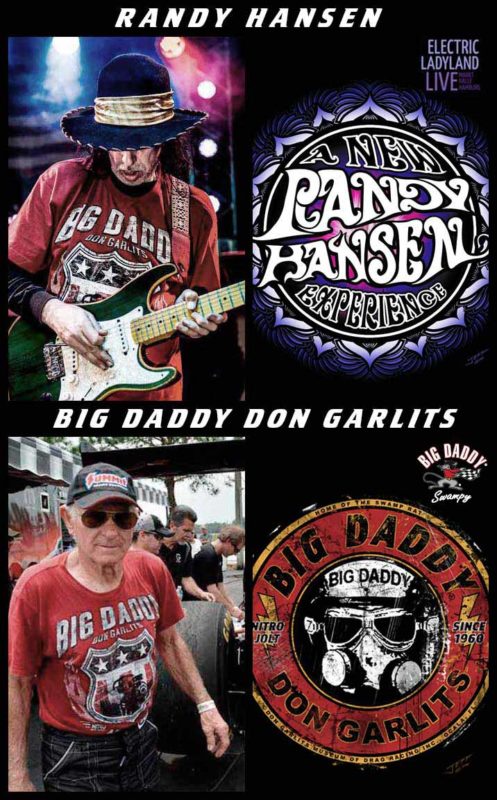 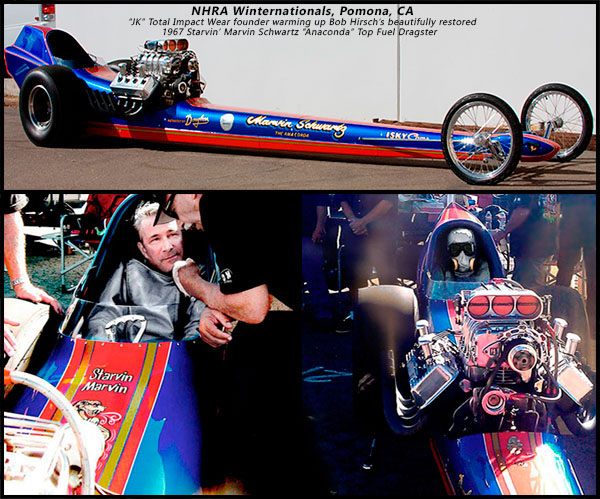 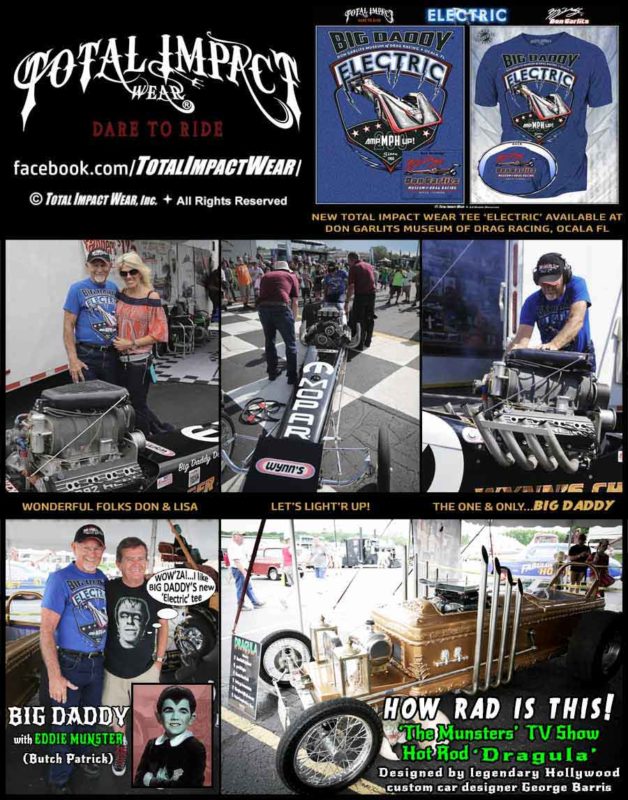 Check out ‘The Munsters’, 350 hp, “drop-dead” gorgeous ‘Dragula’.  Known to many as the ‘King of Kustomizers’ Hollywood’s legendary George Barris designed & produced ‘Dragula’ at his North Hollywood shop in the mid-sixties for the hit TV show ‘The Munsters’.  Other notable Barris Kustom cars include ‘The Batmobile’  ‘General Lee (from Dukes of Hazard)’  ‘The Munsters Koach’  ‘Beverly Hillbillies Truck’ & a whole lot more. 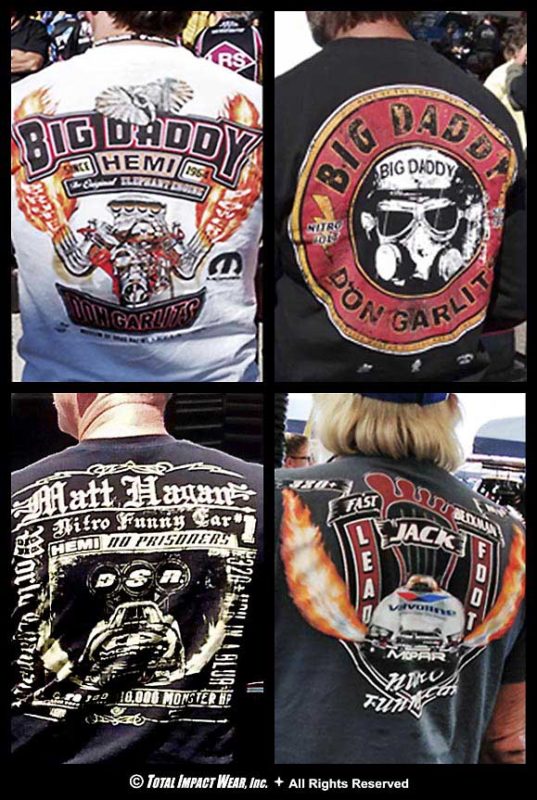 Never gets old attending NHRA Championship Drag Racing events and meeting the great drag racing fans who in our opinion, are the best fans in the world. And ‘Thanks’ for supporting our Total Impact Wear products. You Rock!